Techno rave on a bank holiday Sunday, you say? I'm there.

A few of us went to see The Martinez Brothers in Sankeys last night. Sankeys, formerly Sankeys Soap, is one of Manchester's longest-running nightclubs, and it has survived on the edge of the city through persistently hiring high-quality DJs and playing them though the best sound and light systems in the country. It's well worth a look. The smoke, lasers and LEDs combine to make among the best club visuals you'll find in the UK.

We got there at 22:45 and there was already a queue, and considering Storm Katie was battering large portions of England- including Manchester- we had to tough it out until we got inside, which couldn't have been more different- it was roasting and packed, like you'd expect a 90's rave to be. It added to the appeal, though.

Here's a glimpse of the warmup by Jozef K

DJ Jesse Calosso nestled between him and the main act, and here's some of The Martinez Brothers.

I got a handshake off the brothers at the end. Top night! 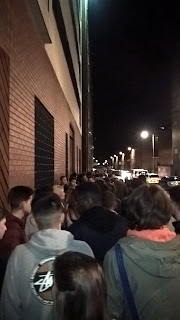 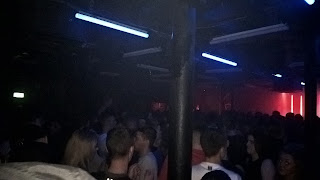 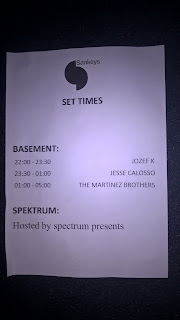 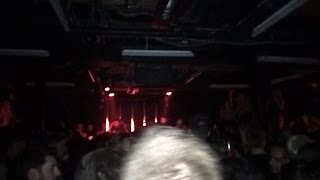 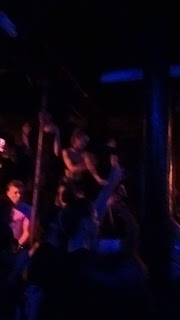 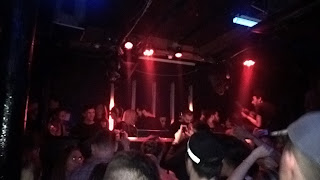 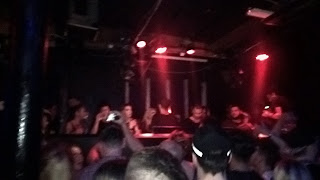 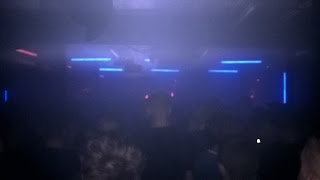 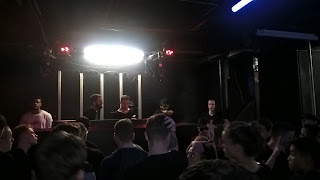 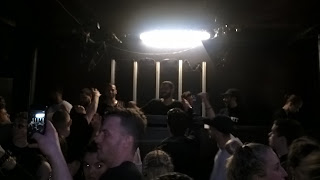 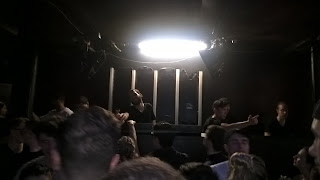 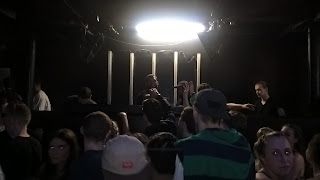