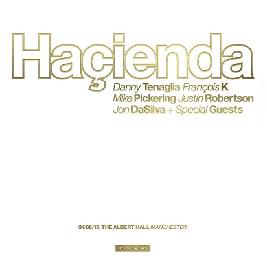 The Hacienda: a legendary nightclub and concert venue on Whitworth Street, Manchester. It closed in 1997 while I was still in school, for financial reasons, but I'd heard about it's dominance on the Manchester club scene for many years: Kiss 102 would report on their nights and would advertise upcoming clubbing events there. I never got a chance to experience a Hacienda night, but this weekend I came about as close as you could get.

Hacienda was a tribute night held Saturday 1st August at Manchester's Albert Hall on Peter St, just a few streets away from the club's original location.

Albert Hall, a former church until nightclub chain Brannigans bought the basement in the 90s, has been open in its current form for a couple of years. Brannigans closed in 2011, and the venue reopened under its original name in 2014. The church itself has been renovated into a unique clubbing experience, and one that perfectly suits a tribute night for The Hacienda.

You'd think a club like this would be popular with Manchester's aging ravers, of which there must be quite a few in the city. The night was more popular, however, with late teens and early twenties, so my group of thirty-somethings were the ones who felt old. Having said that, the DJs chosen for the night were residents at the original club. They've still got it, and throughout the night the DJs- appearing in an ascending order of probable familiarity- steadily transgressed the music from piano house through to hard dance and techno.

The DJ booth at The Albert Hall is iconically placed symmetrically in front of the church's huge organ, an iconic set-piece for the club's decor. (And obviously, a fully functioning musical instrument in its heyday, that has wisely been left in place by he club's designers. The promoters for the Hacienda night took skillful advantage of this and projected onto each individual organ pipe, creating and eclectic and mesmerizing animated background. On the woodwork the black-and-yellow hazard stripes nodded to the design of the original club.

Original Hacienda DJ and producer of The M People, Mike Pickering warmed up as the club started to fill. (Pickering is now A&R for The Ting Tings and Calvin Harris, among others.) After 5 hours of dancing in a church- eventually to heavy electronica- we found the music to become a little more familiar. The penultimate track, a housed-up version of Jackson 5's Can You Feel It, punctuated the end of the night with a second or two of silence- from the speakers, at least. Danny Tenaglia handed over to Francois K, who continued the house music. He finished his set with a remix of Candy Staton's You've Got the Love, over which an image of the now-deceased Hacienda owner Tony Wilson looked down over all of us, before the lights came up and security began ushering us out onto the street.

There won't be a night like that for quite a while. 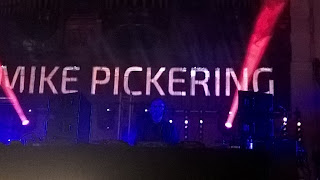 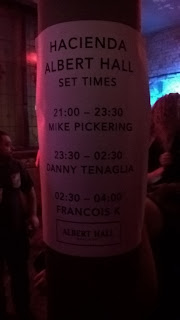 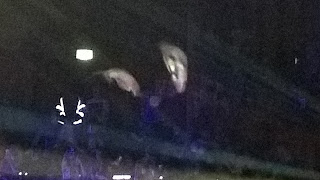 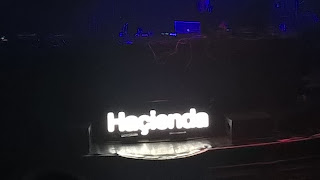 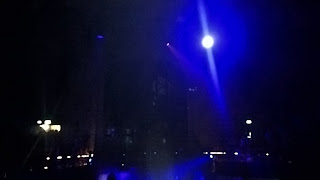 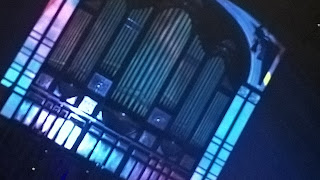 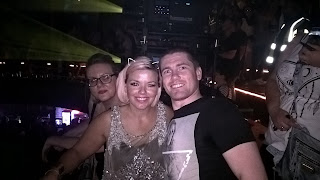 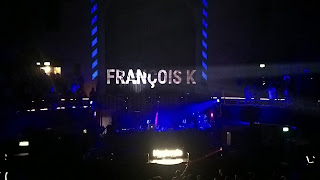 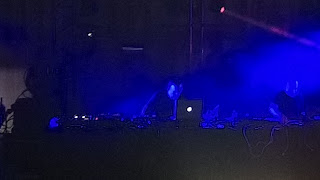 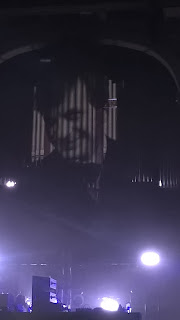